If you’re familiar with PFC, perhaps you noticed that each year, we launch some crazy project-inside-the-project kind of thing : trying to make some book appears from this nice artists gathering, during the one and only very week where they’re all around.

For PFC#4, our main man Anders Nilsen, always on the run when it comes to add one more thing on his already giant-double-XXL to-do-list, decided to take care about it. Months before the beginning of the residency, he remembered that during his own PFC#3 residency in France, back in 2011, he was part of the giant process that our friends from Icinori launched while here. And he got the idea to work on his very own twist about it. END_OF_DOCUMENT_TOKEN_TO_BE_REPLACED 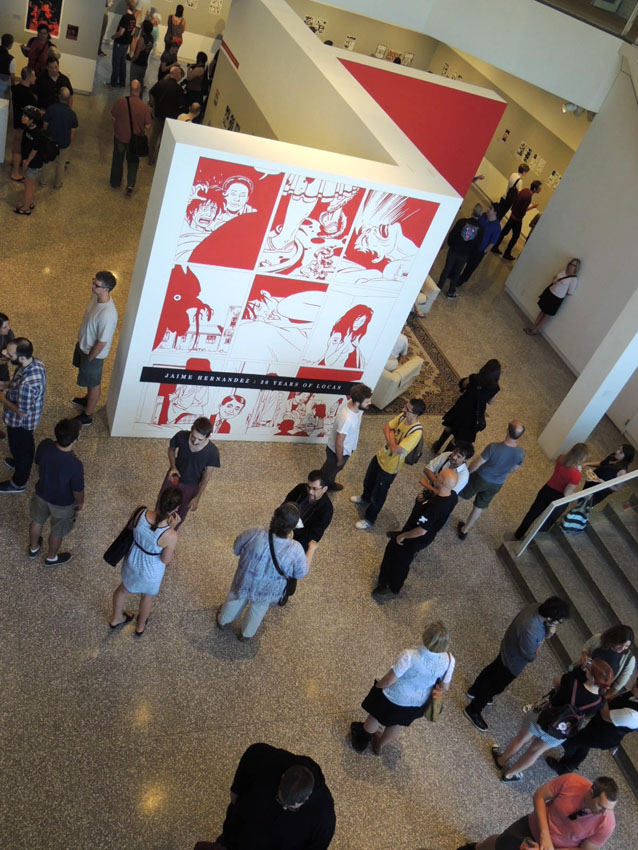 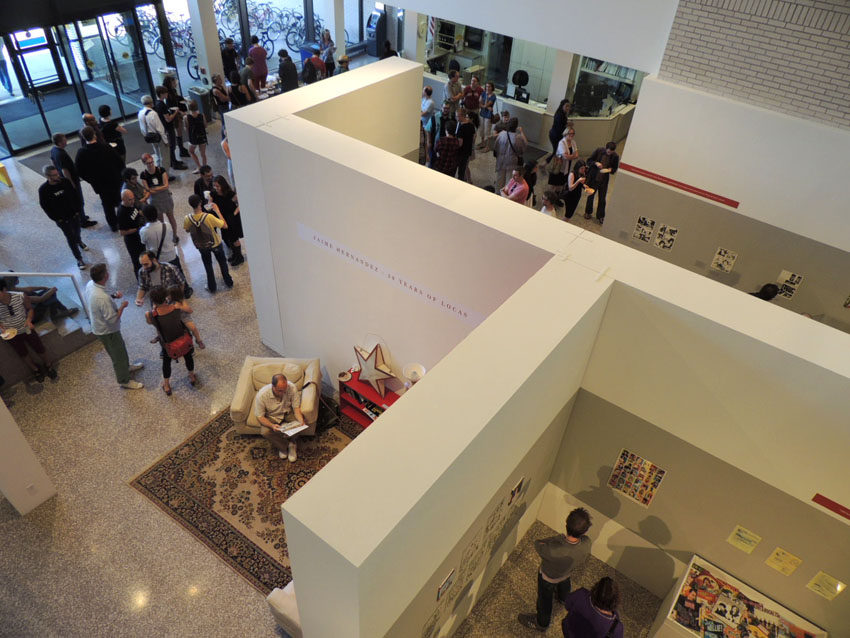 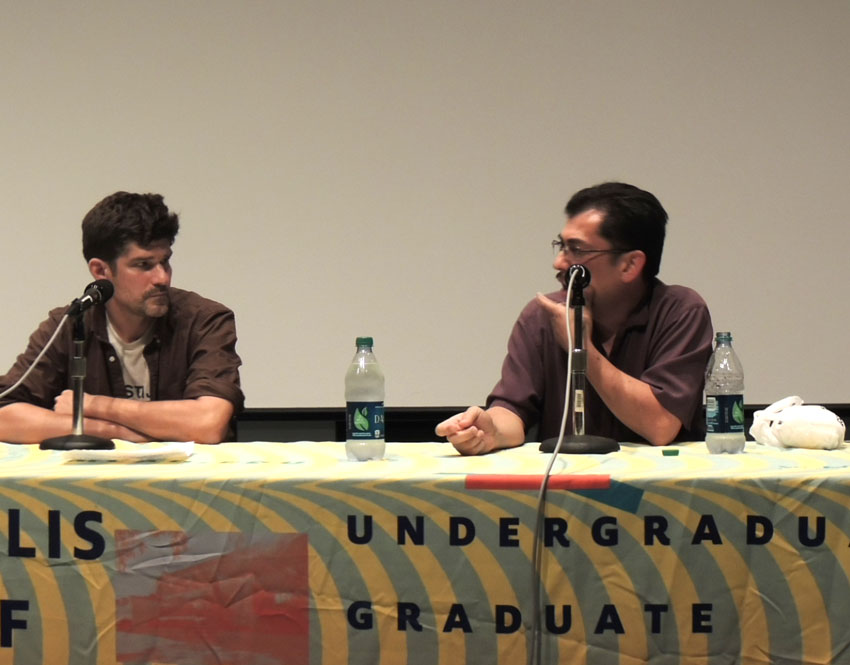 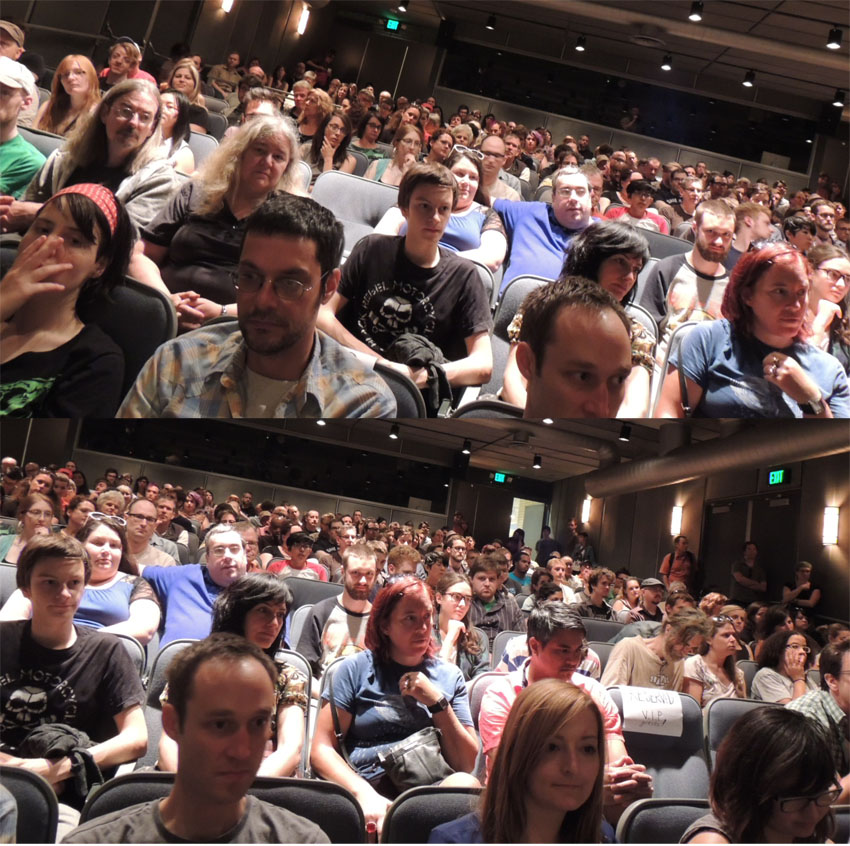 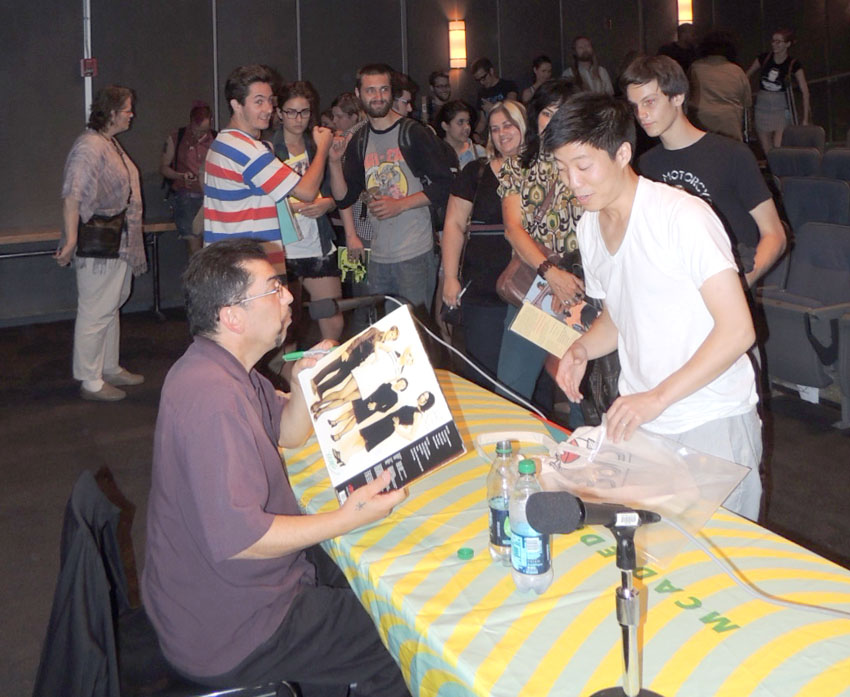 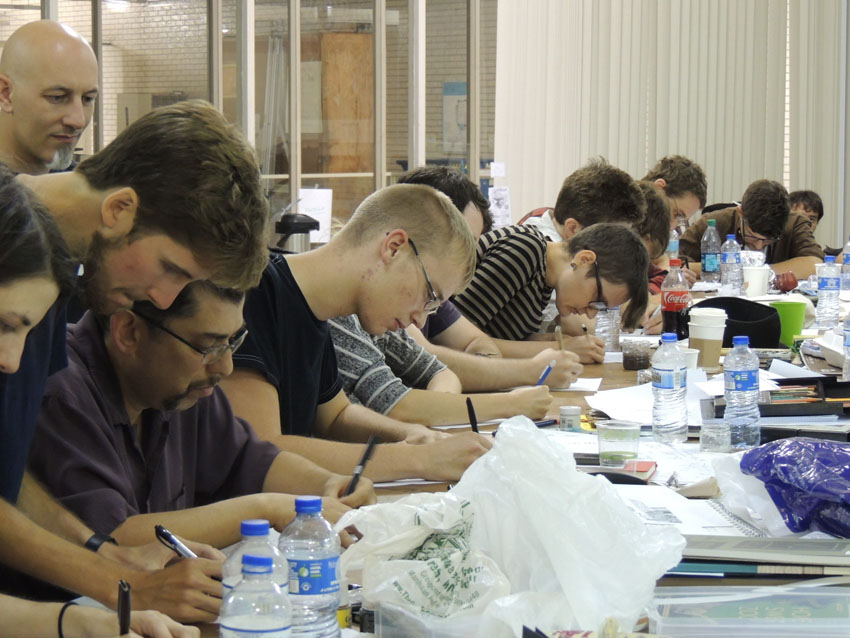 END_OF_DOCUMENT_TOKEN_TO_BE_REPLACED

Today, a pretty great bunch of cartoonists from the US, Canada and Europe finally arrived at Minneapolis. It was saturday, everybody was kind of getting jetlag, so we figured out that the best to do before the rest of the residents come around tomorrow should be : just hanging around !
What we can do tell at the moment :
– some artists are so excited they actually started to work on collaborative stuff together at the airport around 5:00 in the morning ! And they even kept on doing it during the flight, which means that well, we got motivation here (and we saw/read it, and that was really good !).
– Deb’ (is it correctly spelled ? probably not) and Barbara did some of the best potato salad we ever had, while Zak did a great job with the saturday night kind-of-firt-meeting barbecue. Thanks guys, that was an impressive meal we got there ! 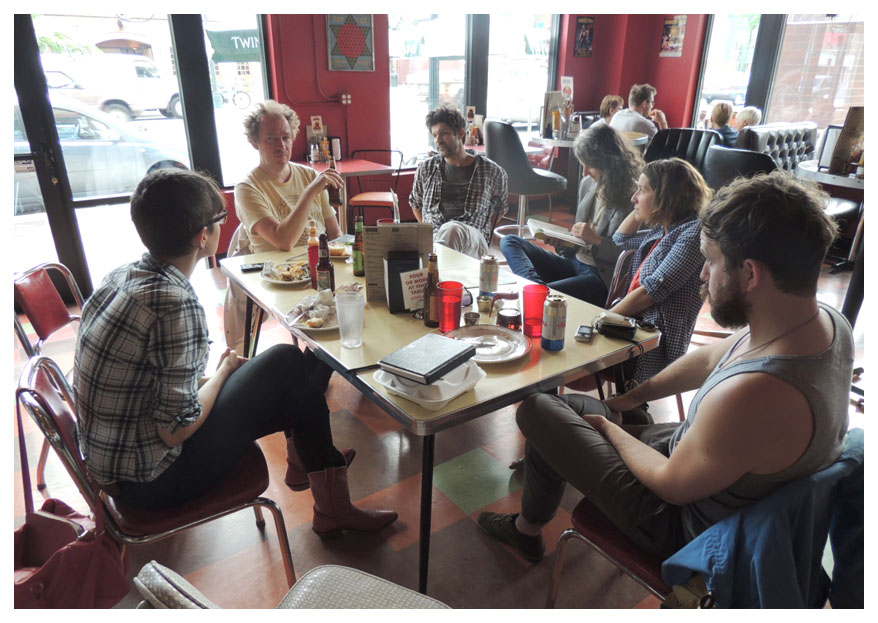 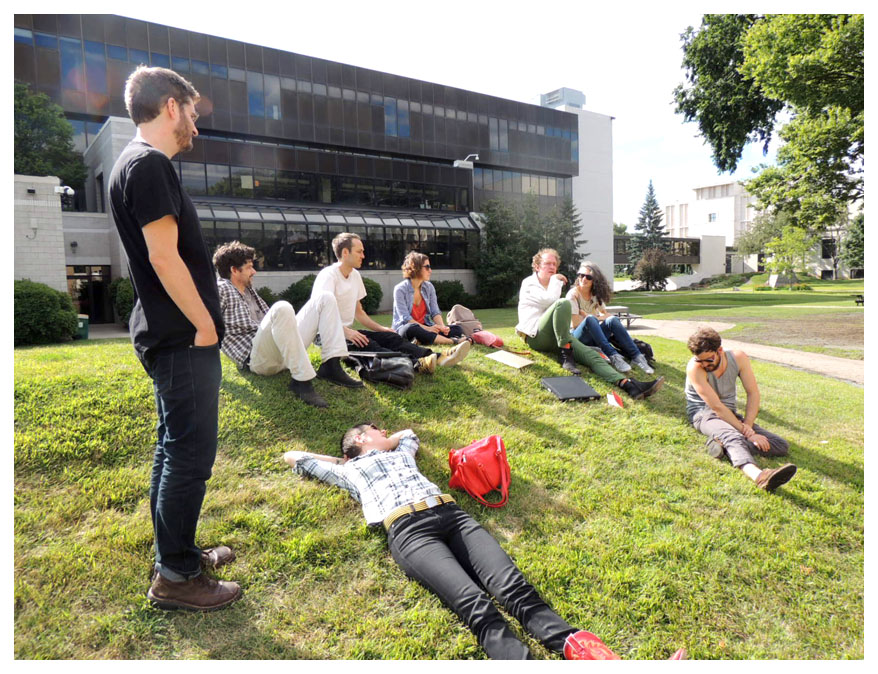 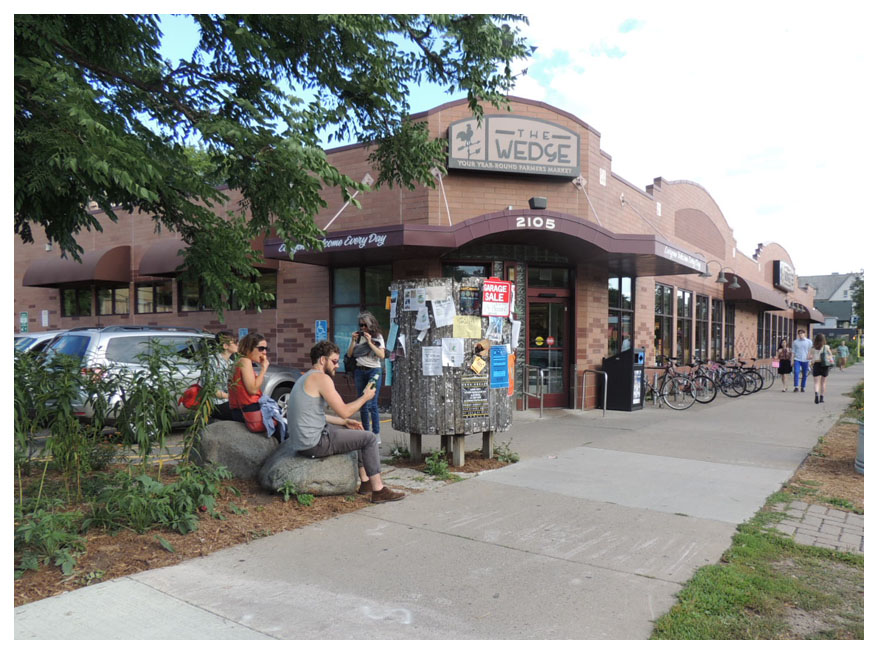 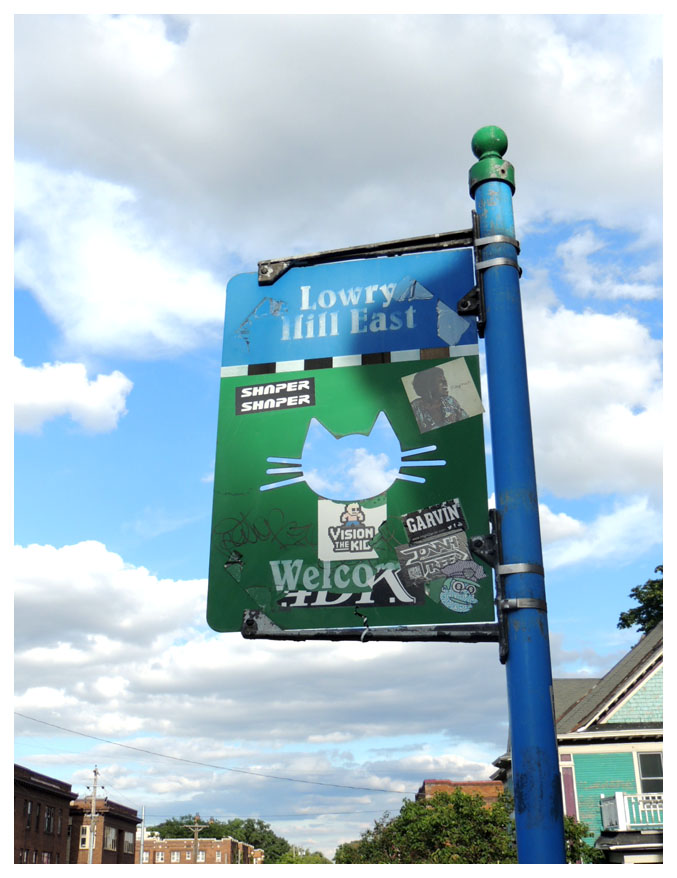 We’ll get more people to grab at the airport in the hours to come so… Stay tuned for more !

Today, the workshop/class we got with Minneapolis College of Art & Design students just started.
Of course, it will be directly connected with the PFC#4 thing as soon as it will start, so we try to dig a bit deeper into the ways of dealing with narrative construction into the comics form ; which means : oubapo constraints, formal restrictions, collaborative works, individual creation, and ophthalmic migraine !
Attending the class is a bunch of people who know already how to deal with all of this, so this is real pleasure to exchange about the various oubapian stuff that could works here too.
Of course, ChiFouMi wants to thanks the Minneapolis College of Art and Design, and especially Barbara Schulz

and Zak Sally for making it happening. More coverage real soon, as this is only the beginning of a 2 weeks
workshop ! 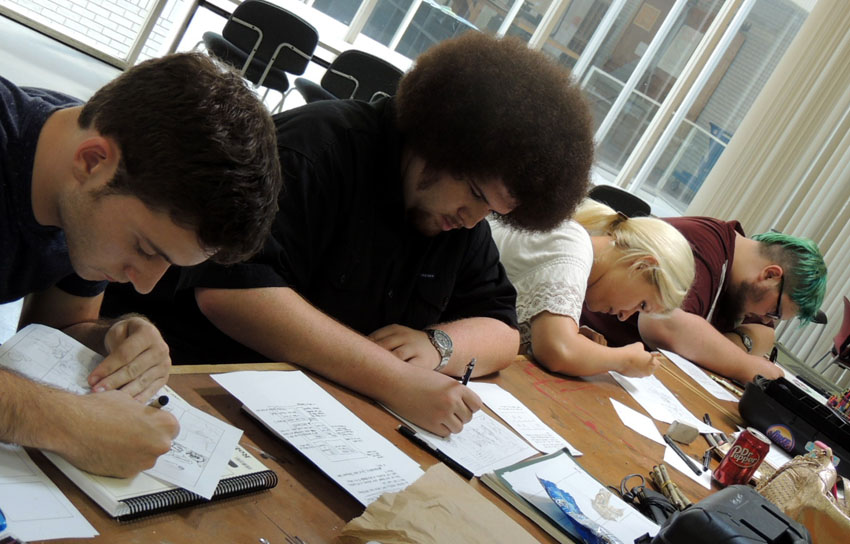 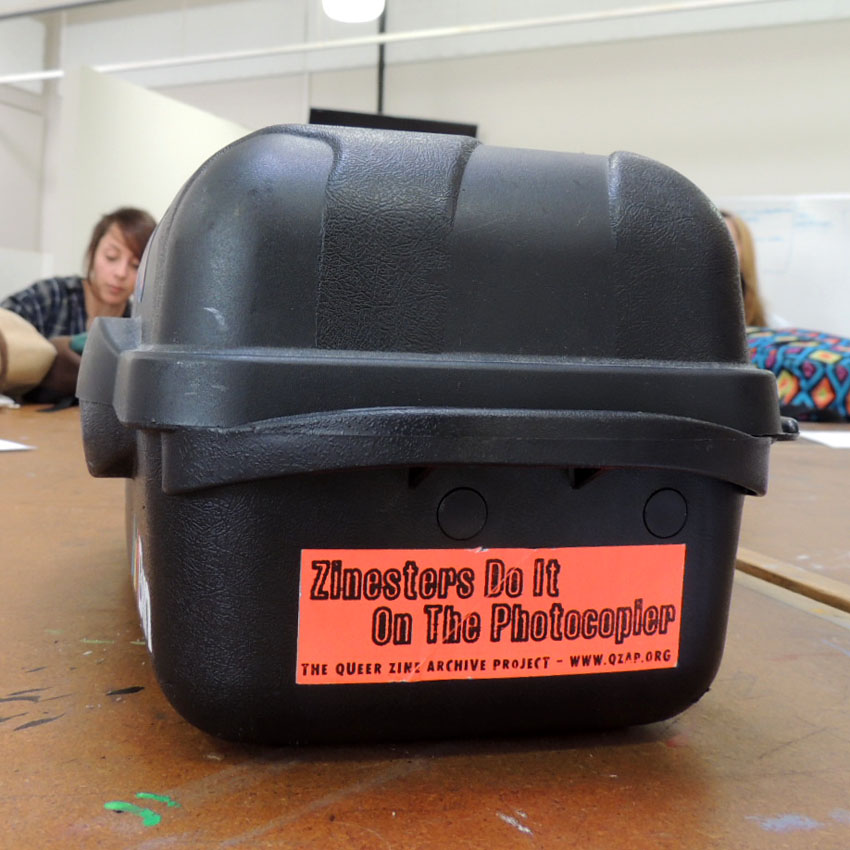 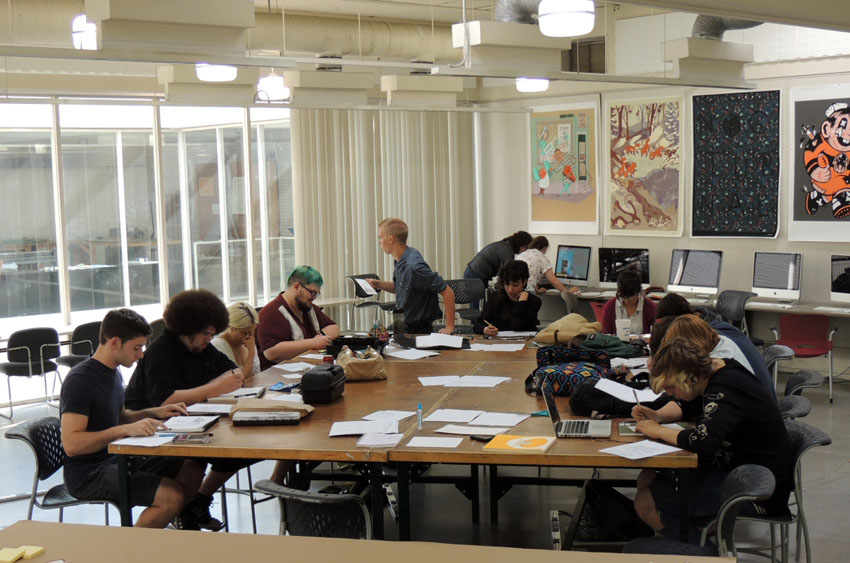 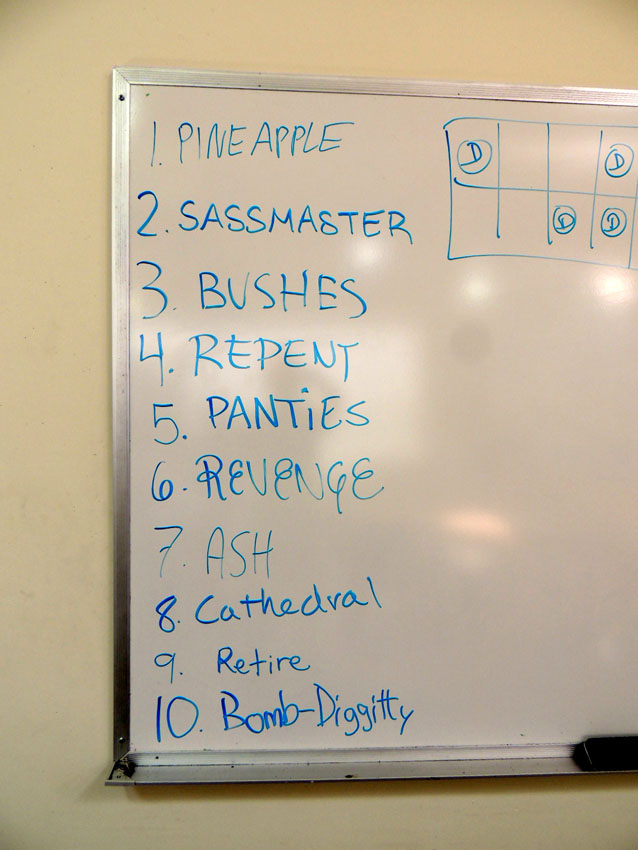 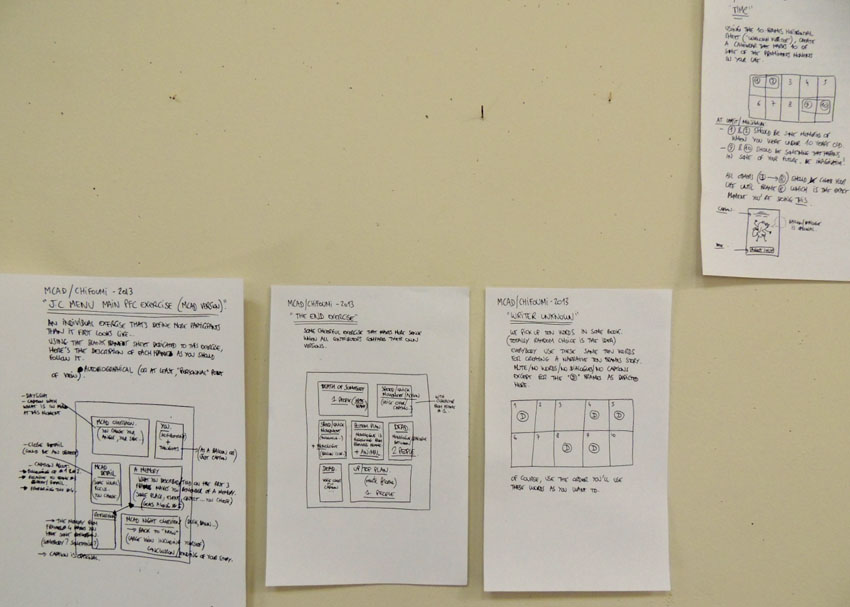 And during this time, we are also spending times on the PFC#4/Autoptic project. It’s a question of days before everything starts here, and there’s clearly some electricity in the air : here, Anders Nilsen and Zak Sally are just giving the sunday evening treatment to some particular step in this soon-to-happen PFC#4 thing… 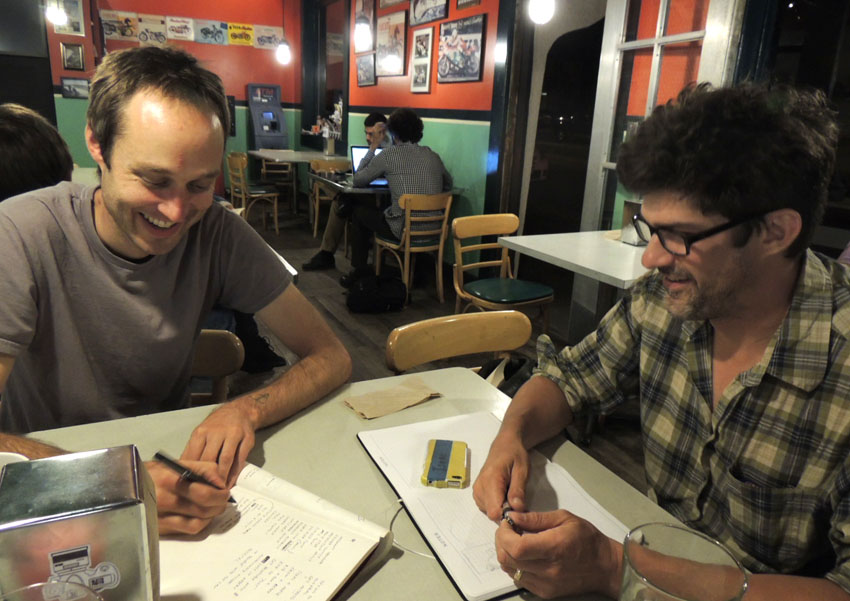