“Nous sommes les gens de qui nous parlons” is a large year-long celebration of Emmanuel Guibert’s work, complete with many exhibitions, workshops, meets, talks, concerts and many surprises to come from september 2017 to june 2018 on the little Île de Ré, where he met Alan Cope (who’s at the very subject of several books that Emmanuel did) in 1994.

Last saturday was the inauguration of the brand new Passage Alan Cope in Saint-Martin-de-Ré, where Alan lived the last twenty-five years of his rich life.
Of course, Emmanuel Guibert was there, as was most of the nice Cope family ; Julia Dumoulin-Rulié and Christelle Rivalland from the Musée Ernest Cognacq ; Patrice Déchelette, mayor of Saint-Martin ; delegation from L’Association, publisher of the Alan books ; and so much more people we would like to thanks. 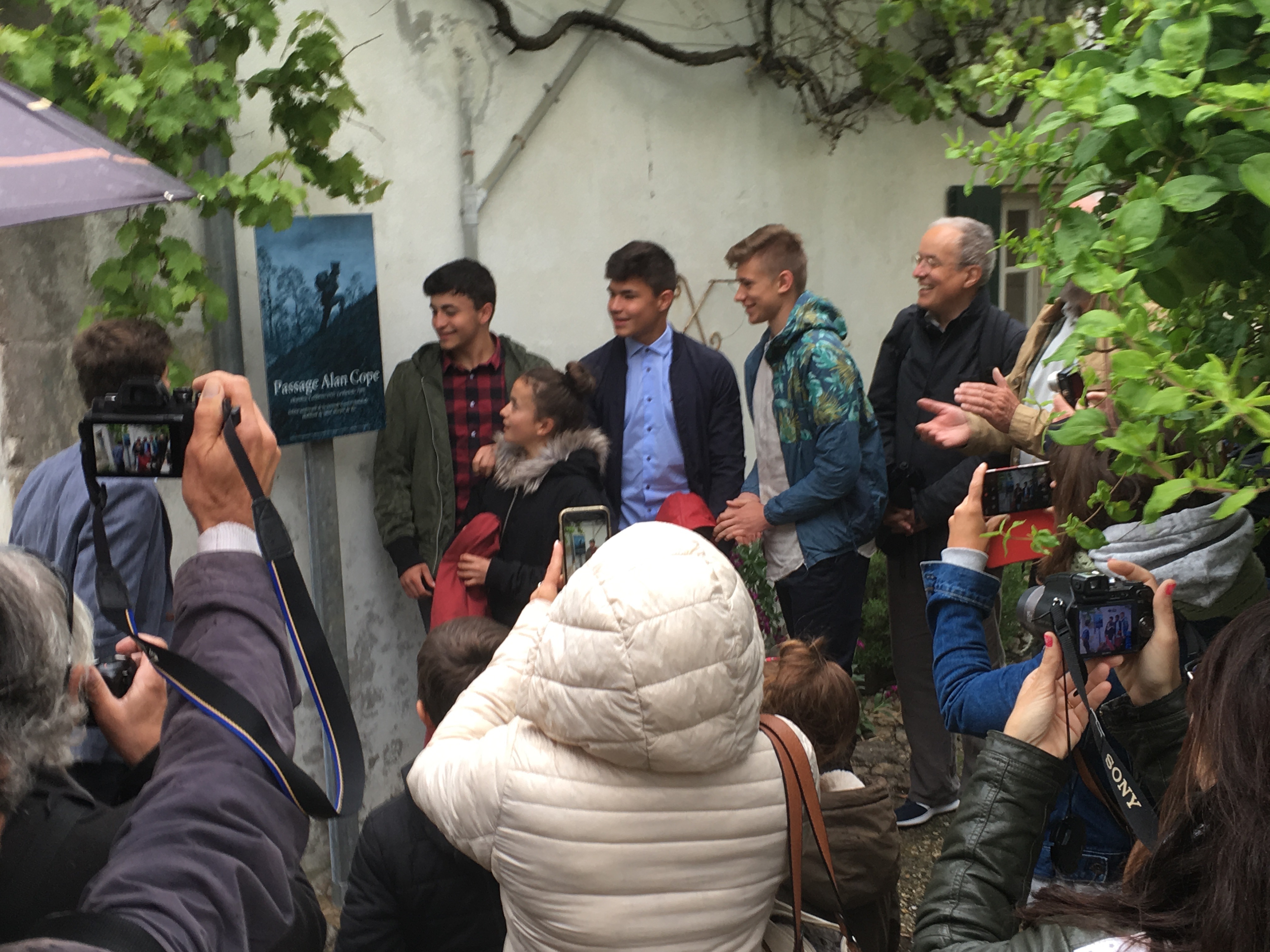 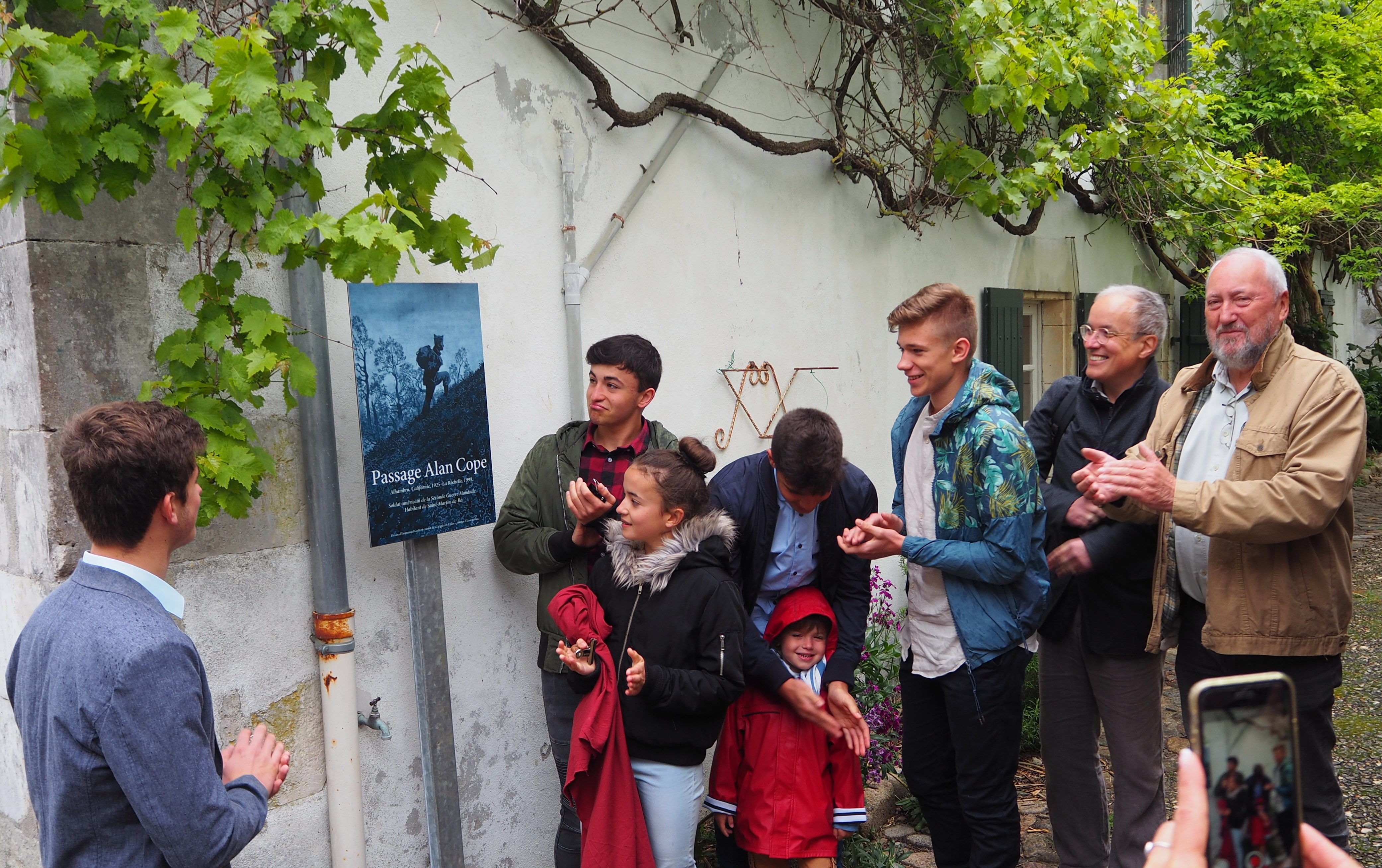 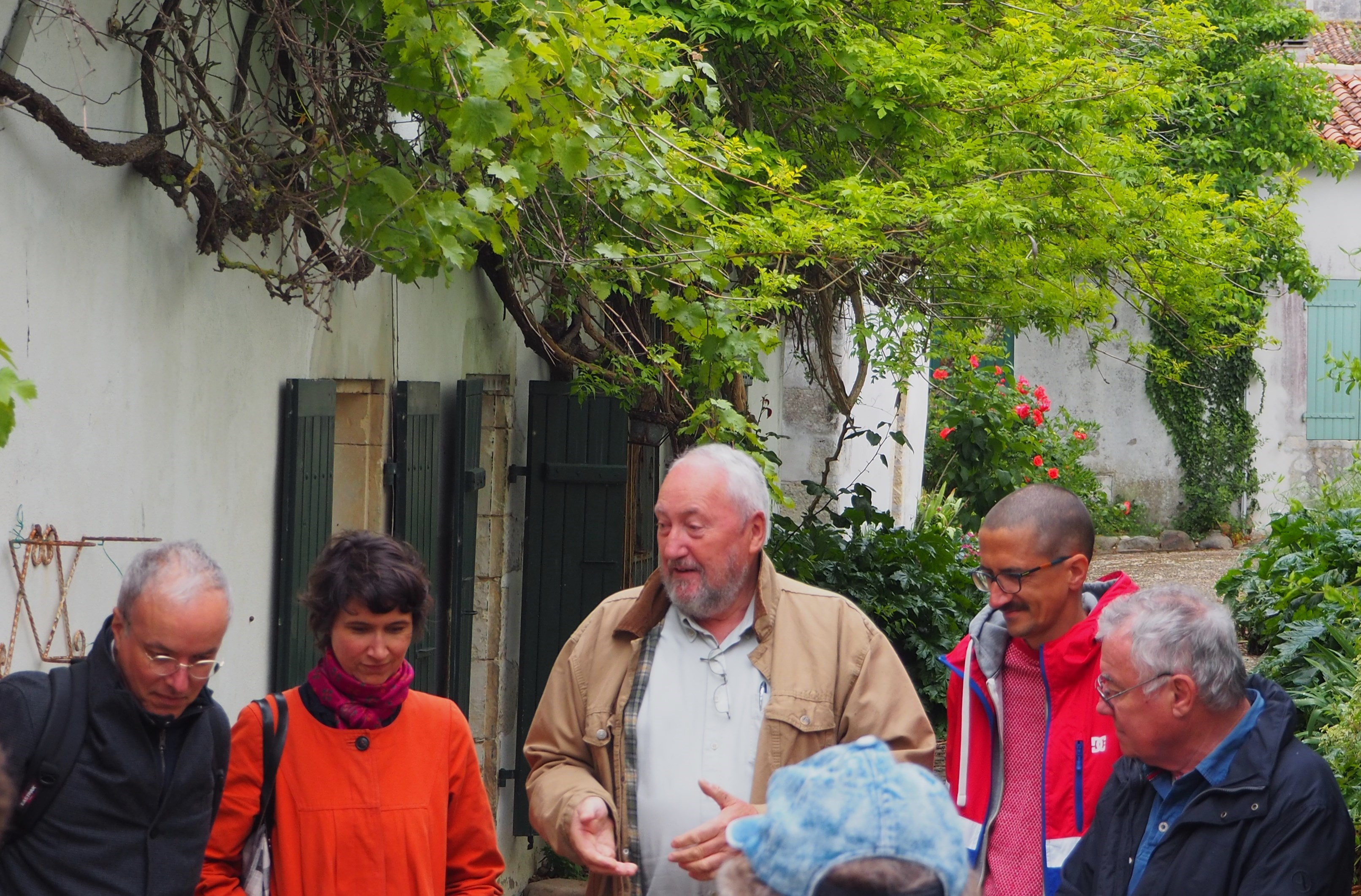 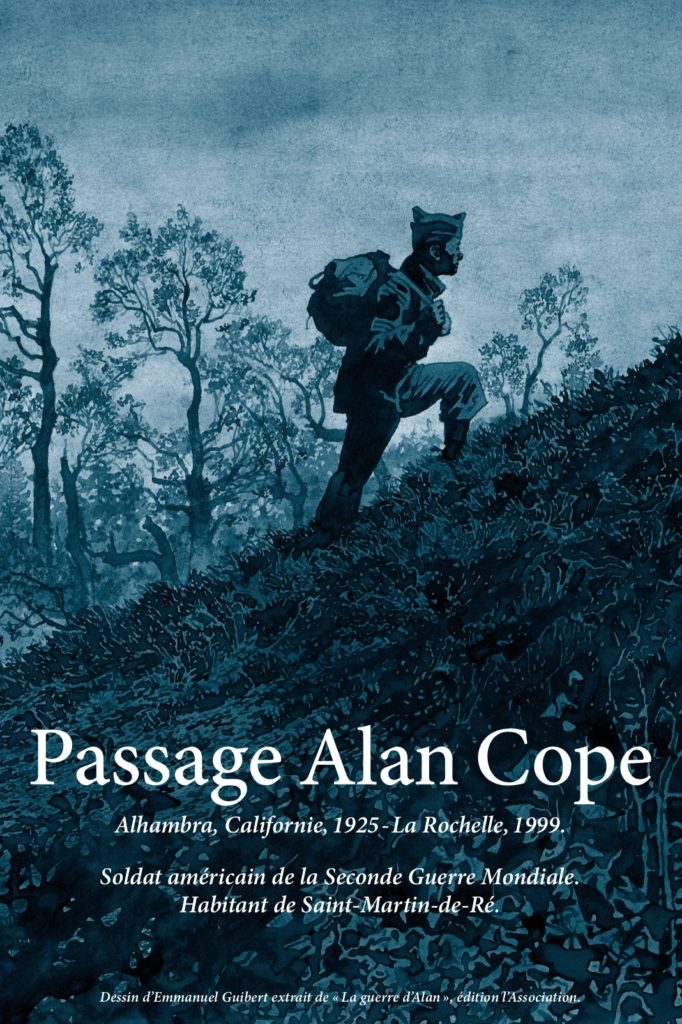