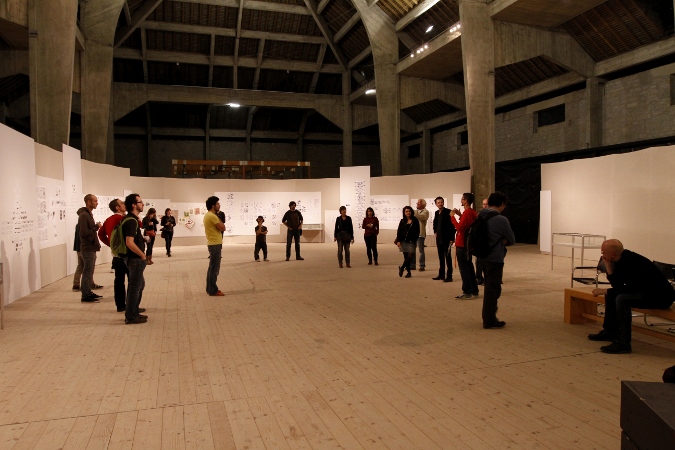 The Saline started to stir around 8.30 pm : almost all the authors have arrived. Last night, by way of an introduction, the authors and the volunteers discovered the exhibitions.
END_OF_DOCUMENT_TOKEN_TO_BE_REPLACED 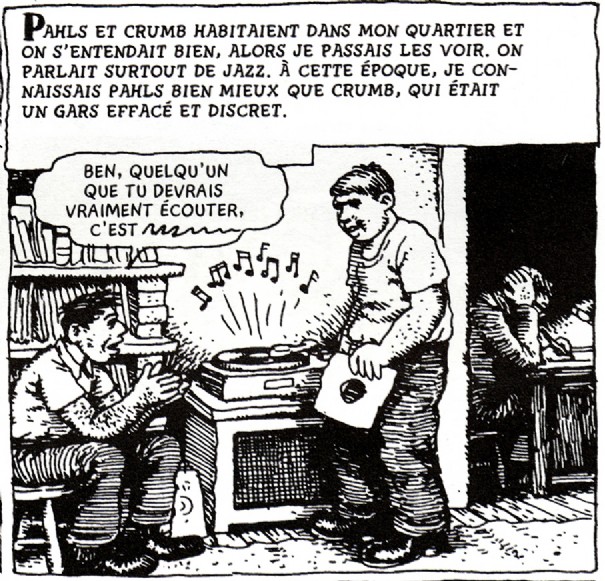 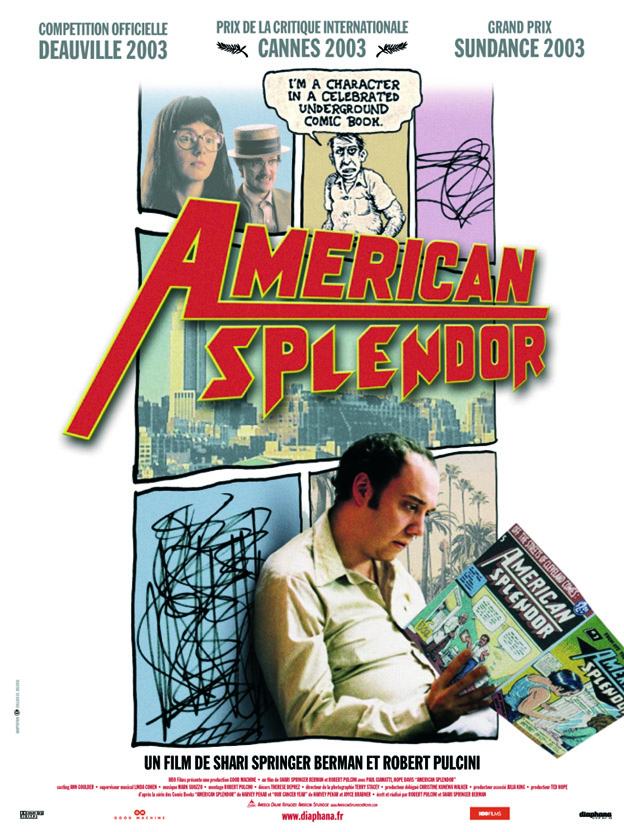 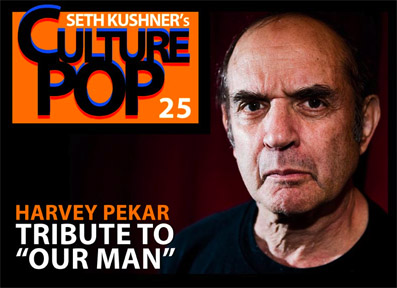