During that time, in Minneapolis…

Our first chifoumist just landed yesterday, right in time for some Autoptic organisation meeting.
Autoptic (as you already know it if you spent a bit of time on this very site those last years) is some collective/non-profit organisation consisting of assembling the most enthusiasts indy comics creators, printers, publishers from the Minneapolis scene, but it’s also the name of their BIG event happening this summer for its second iteration. It’s also one determinant partner for the north-american versions of PFC !
And even if it’s not some kind of insane scoop, let’s make it clear : those guys rocks and this second edition of Autoptic will be an incredible set of great times, but we’ll get back to it soon now. 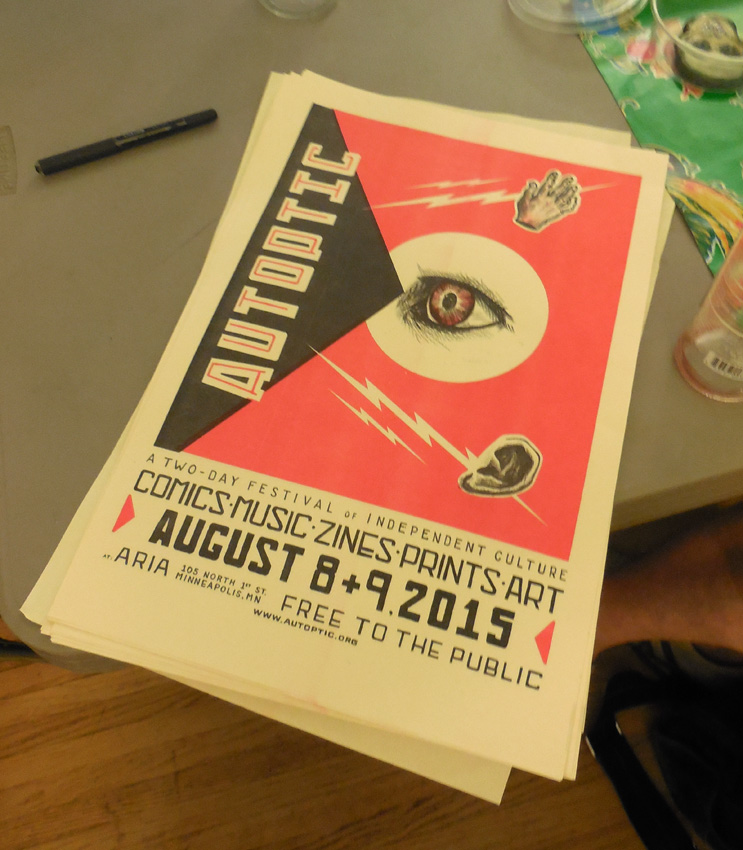 Soon on each and every Minneapolis walls ! 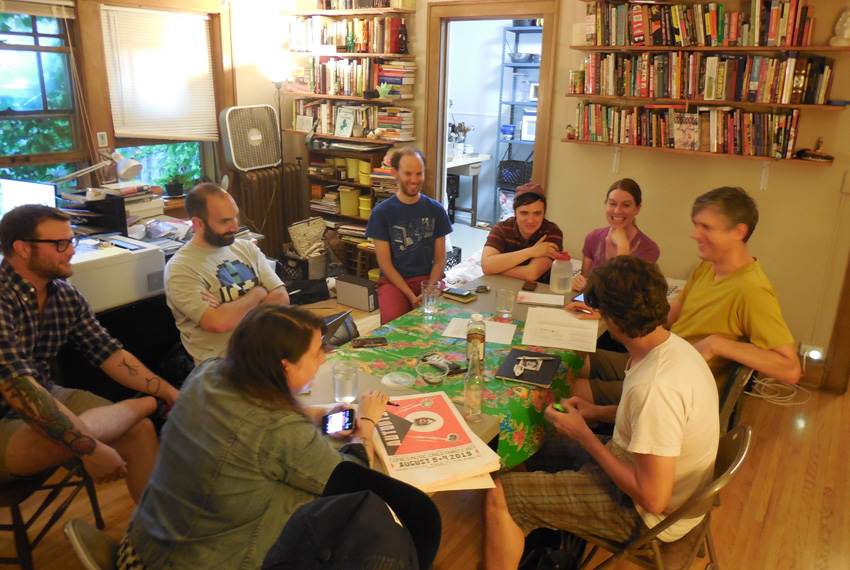