On Thursday October 11th, The Cinéma de la Scène Nationale of Besançon invites ChiFouMi for a carte blanche on the occasion of Ce Qui Nous Lie, our winter collective exhibition.
Here is its brief presentation release, thanks to its team for giving us this great opportunity :

“Movies and the comic art form have a common imagination and fascinating stories to share. The association ChiFouMi, now familiar to our movie theatre, works all year long to promote creative and progressive comic art form as the exhibition Ce qui Nous lie can testify (Gymnase-cultural area of the IUFM at Fort griffon in Besançon, from September 13th to October 17th).

On this occasion, ChiFouMi invites us to explore new graphic and narrative forms through a large selection of movies, cartoons, videos, video clips and visuals as well as sound experimentations which are as many possible pathways between both the drawing and the motion picture universes.

These various works which are far from movies theatres public view gain prominence thanks to the web as they often testify of inventiveness and freedom of tone that compete with their lack of economic support.

They are created by cartoonists, benefit from their contribution from a way or another or reveal some of their significant inspirations.

Some remarkable works that now belong to the history of the film industry will tag this program, such as: Les Oiseaux sont des cons from Chaval, Les Temps morts from Laloux and Topor or another short film from the way too rare Jan Svankmajer. 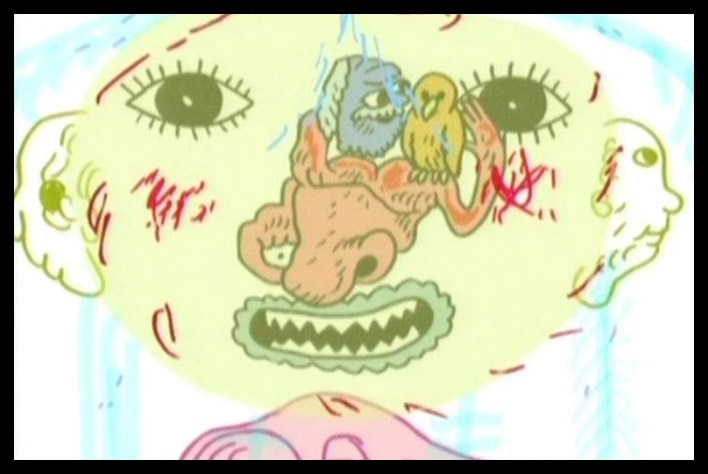 Two guides will lead us inside this unusual, crazy and sometimes absurd universe, often funny and almost always dissident: June from the association ChiFouMi and Ronald Granpey, author, illustrator, filmmaker and active member of the Toulousian independent publishing house Misma (closer to us just for this evening!) 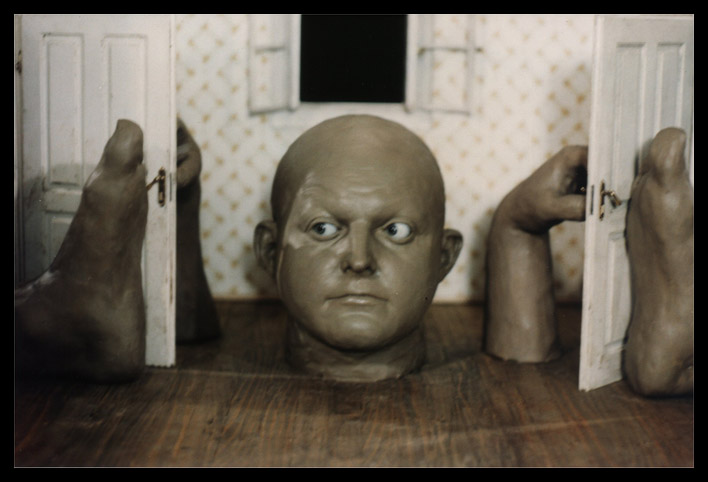 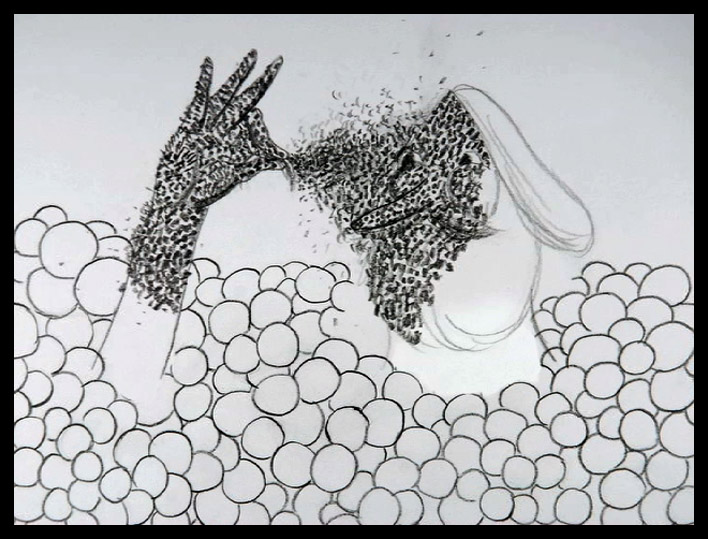 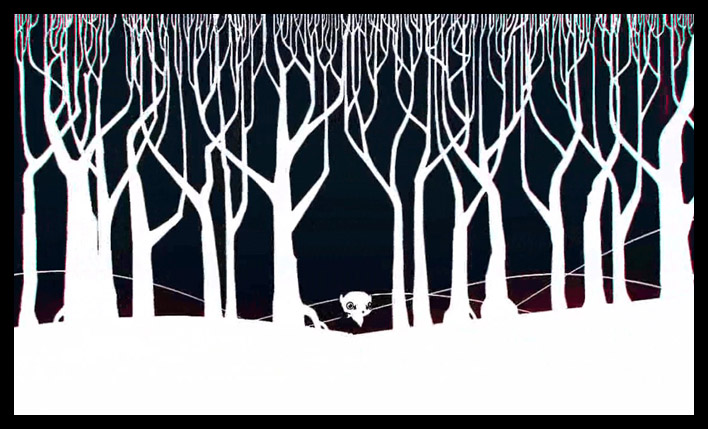 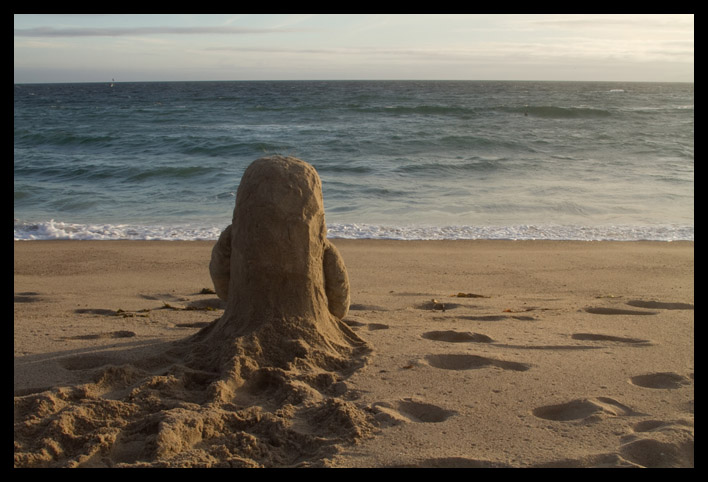 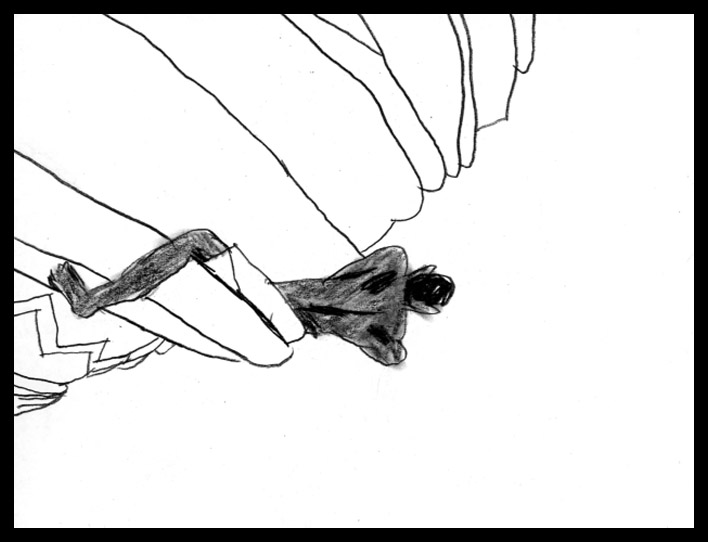 The collective exhibition “Invisibles” (check it) produced by Café-Creed, a cartoonists collective form Angoulème, displays unfinished film posters at the Petit Kursaal hall. You will find some more of these film posters at Seize, the restaurant, and in the Gymnase – Espace Culturel, site of the exhibition Ce Qui Nous Lie.